Partic Motor Spares Ltd recognises the demand for quality parts. We stock genuine, OE parts, from all the leading manufacturers.

View our range of products >

The company’s deep understanding of the pressures and stresses of it client base can be traced back to founder Christopher Robin Beard (Bob), who cut his teeth in the haulage sector before setting up Partic in 1979.

Frustrated by the difficulties he experienced sourcing parts to keep his vehicles and trailers on the road, Bob began sourcing components directly, which in due course led to his beginning to supply other hauliers with components, and in due course this element of the business became increasingly important.

Soon the Beard’s farm premises became the centre of a fast-expanding parts supply operation, although in the very early days working conditions were quite basic.

By the time Bob’s son Ian had returned from university and joined the business, parts supply had become more and more important and with that, came the need to expand. In due course the company decided to purchase some land on Brunel Drive Industrial Estate in Newark and designed/built a unit with 6,000sq foot of floor space in 1991. In 2013 a further industrial unit was secured neighbouring our existing unit. In the process doubling floor space and creating a beneficial knock on effect in terms of the quantity and variety of parts carried, in an ever-changing Commercial Vehicle Market.

The company has since strategically opened depots in Lincoln, Nottingham, Worksop, Melton Mowbray and most recently Coalville.

Complimentary to our core business has been the acquisition of a Radiator and Fuel Tank refurbishing operation, Lincolnshire Radiators.

Here at Partic, we continue to examine further potential avenues of organic growth and areas where we can enhance the service we provide to an ever-expanding client base. Through all these developments in the business, our business model has never changed.

Take a look at our full range of products > 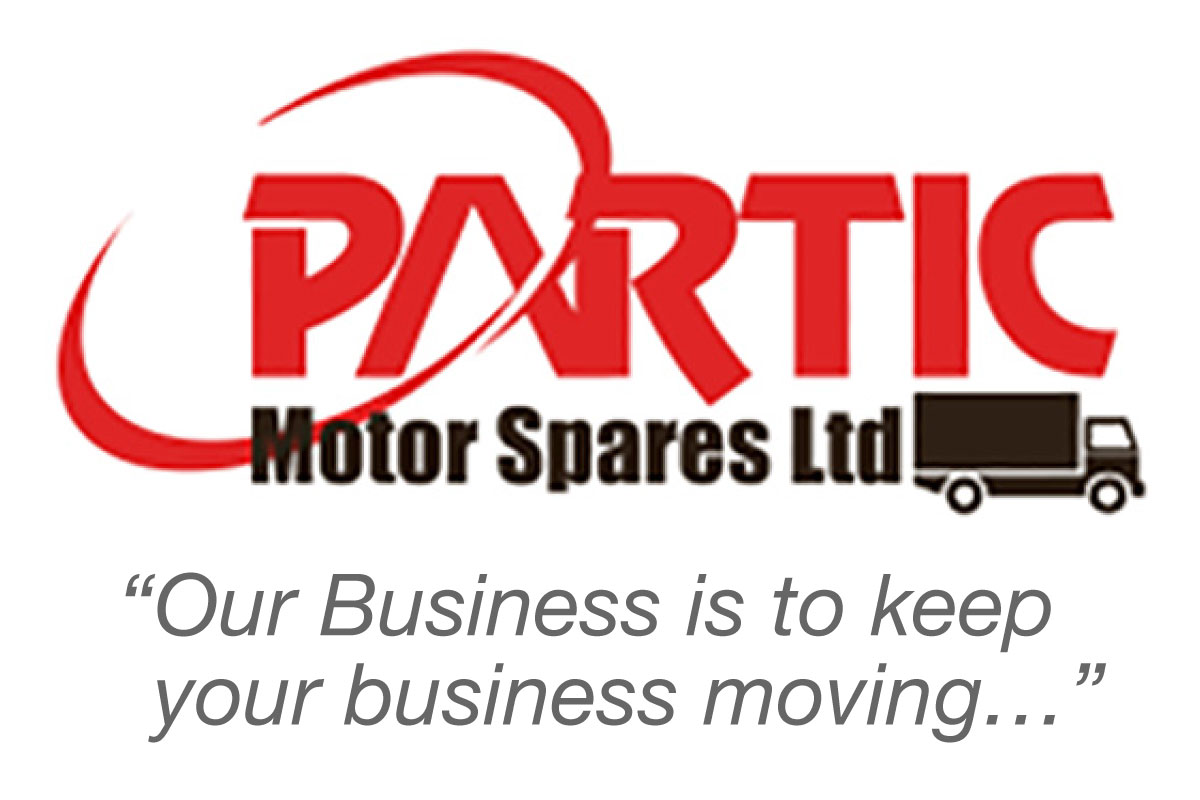 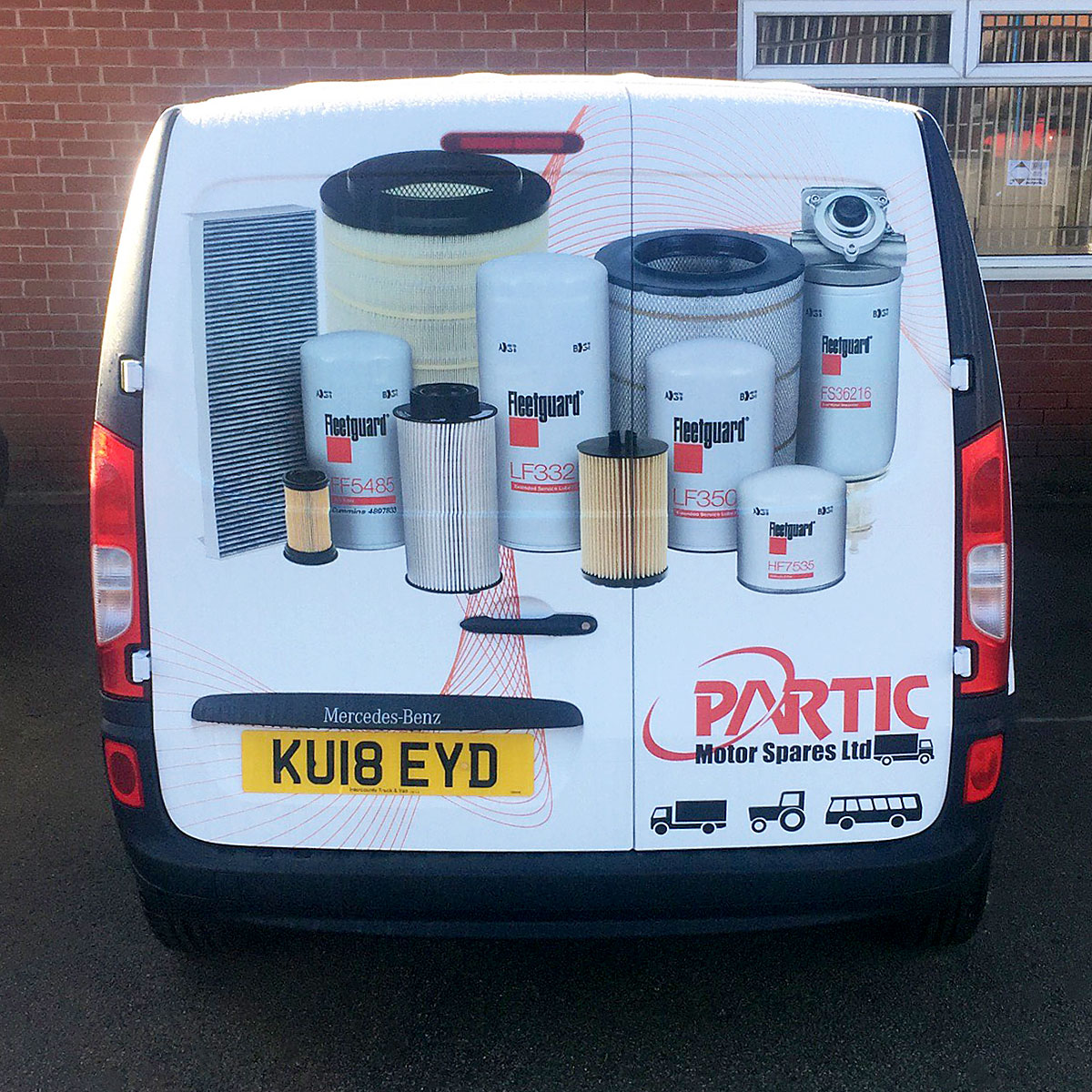 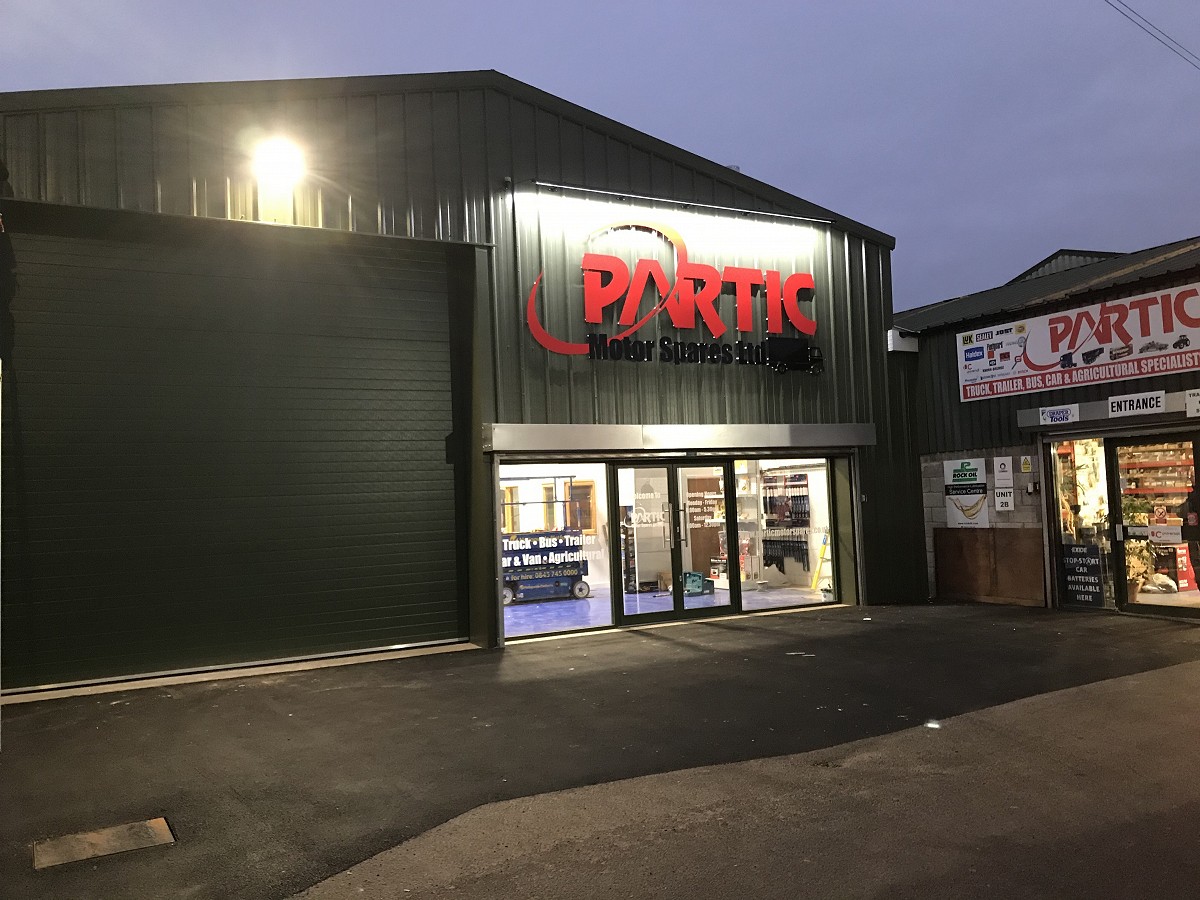 Let's talk about your EX!

If you expect to find WINNARD inside the box, Make sure it has WINNARD on the box!

WINNARD brake discs are manufactured to our engineering specifications and quality controlled in the UK to ensure consistent product conformity.

Newark-based UAN member, Partic Motor Spares is celebrating 40 years in business as a leading supplier of commercial vehicle components in the UK.

AVAILABLE FROM YOUR LOCAL APPROVED DISTRIBUTOR!

A unique reversing alarm with a visual LED Amber warning light providing increased safety for pedestrians and other road users.

Here at Partic Motor Spares Ltd we pride ourselves on our quality service to you our customers. Our aim, above all, is to exceed all your service requirements for range, availability and price and are dedicated to supplying you the right part in the quickest time possible.

Fully stocked and ready for business

In the past few years, the number of parts in the automotive industry has increased considerably. Partic Motor Spares recognises this and manages its stocking in extensive detail. Its state-of-the-art cataloguing and business system ensures it stocks only the most relevant of part numbers, thereby ensuring customers receive the correct part first time.

We supply only The Best Brands available

Partic Motor Spares is concerned primarily with supplying customers with only quality parts. The brands stocked at Partic Motor Spares are some of the best known names in the UK, if not the world, and are manufactured to the highest possible standards.

View our full range of services > 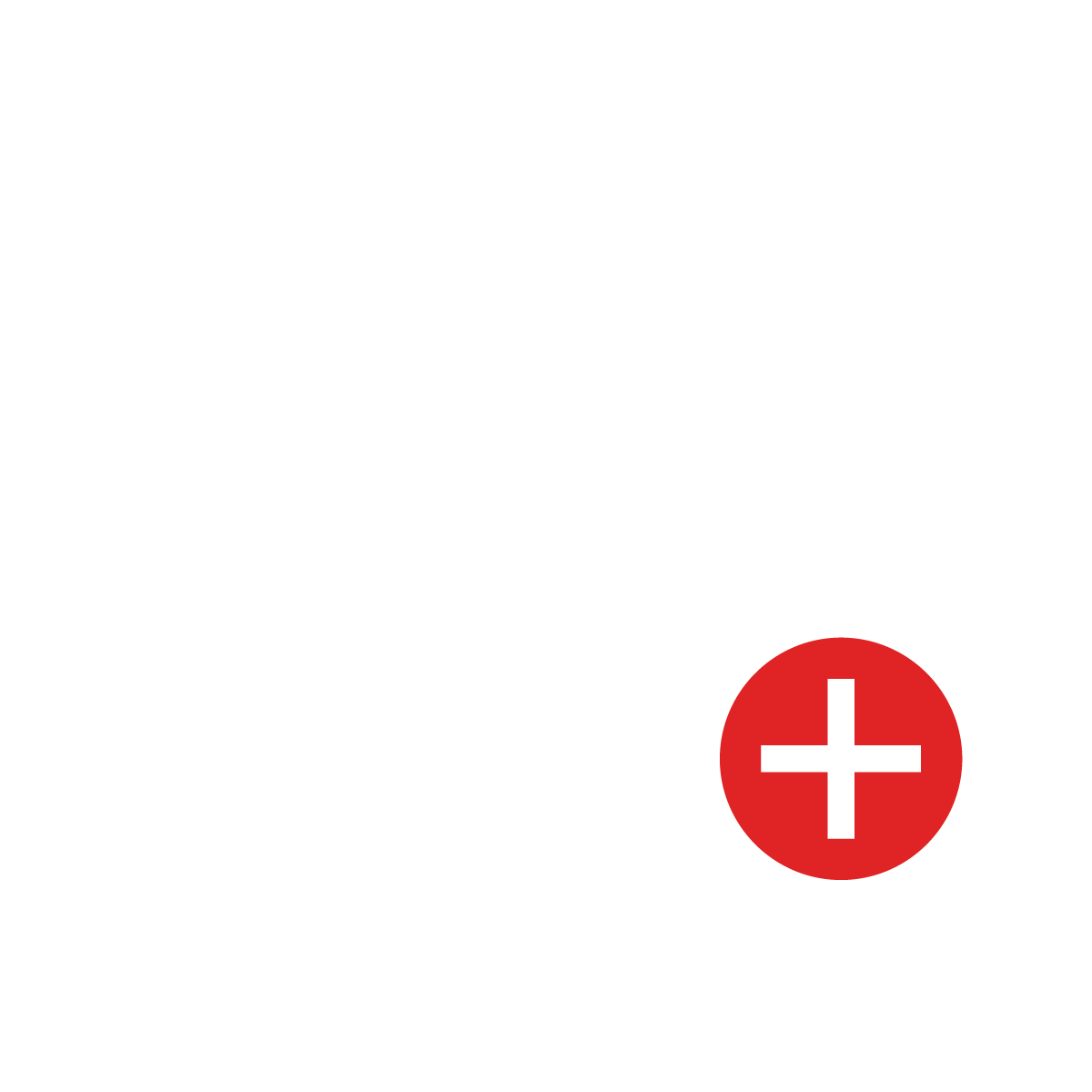 We have joined forces with Reaseheath College to offer an APPRENTICE Programme.

Apprentices will study on a block release basis, with a programme designed to enhance their customer service skills and contextualise their role in the business. Training will include selecting and issuing parts, receiving and ordering parts, processing orders focusing specifically on the HGV market.

For further information on the apprenticeship programme please contact: